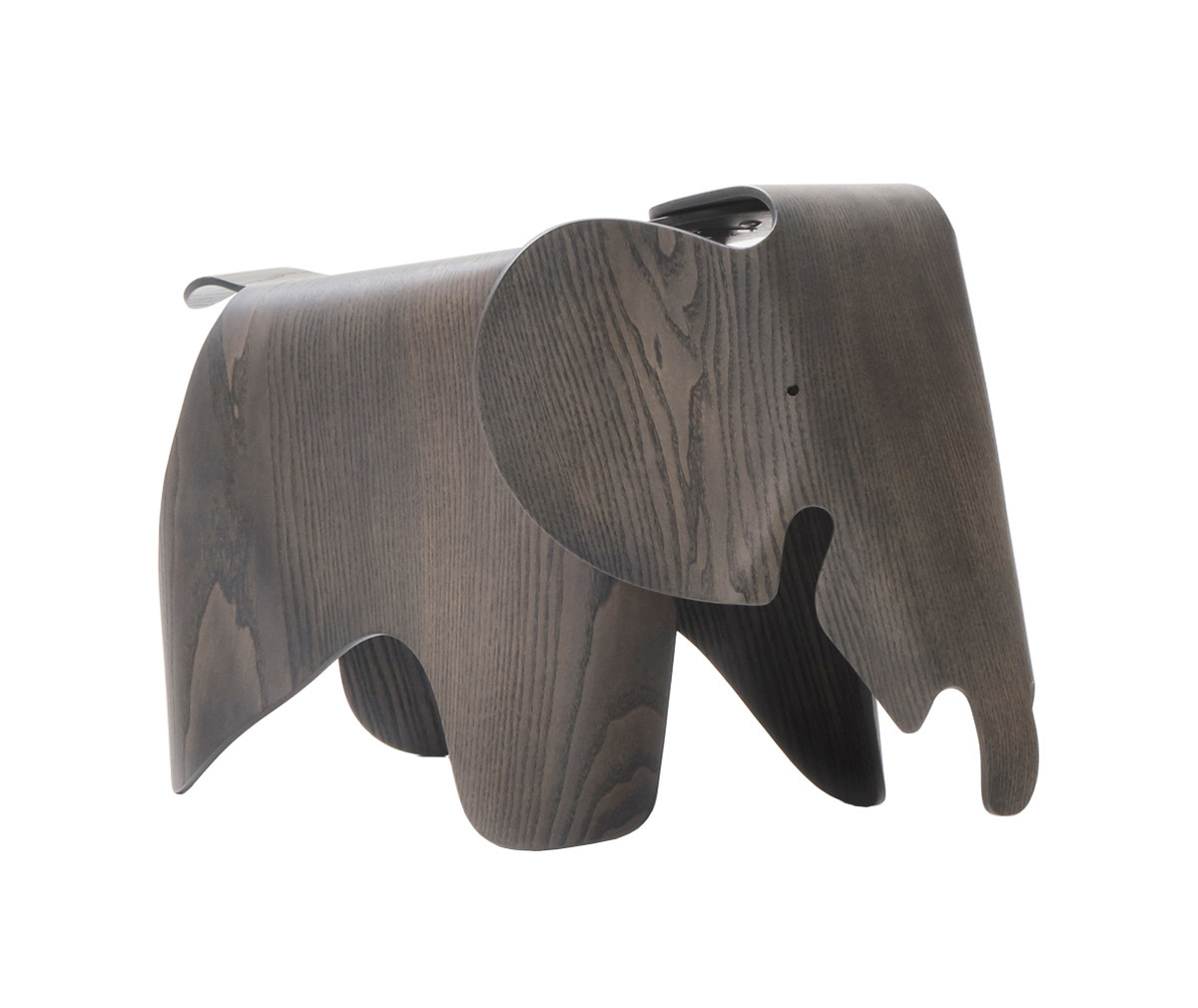 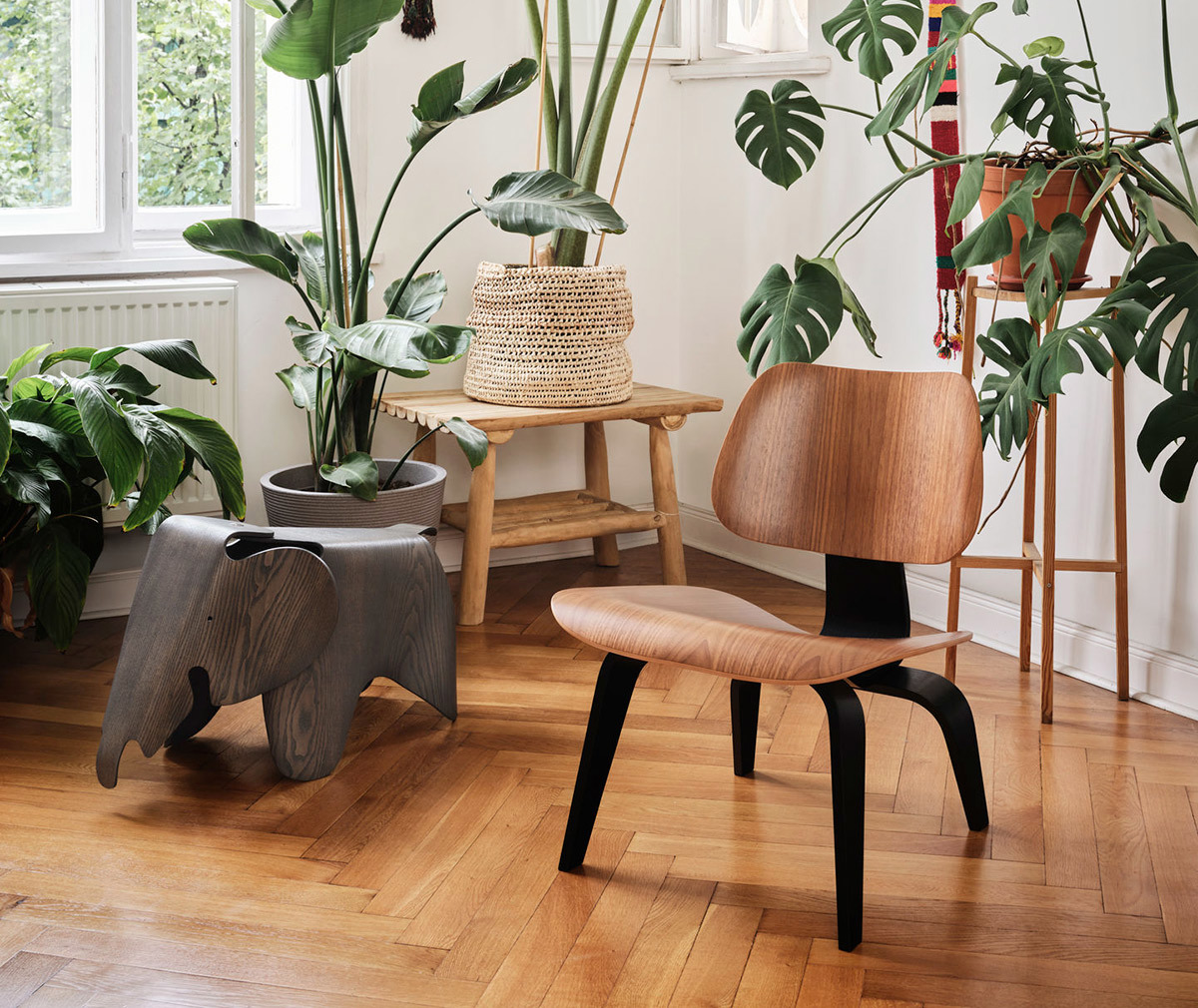 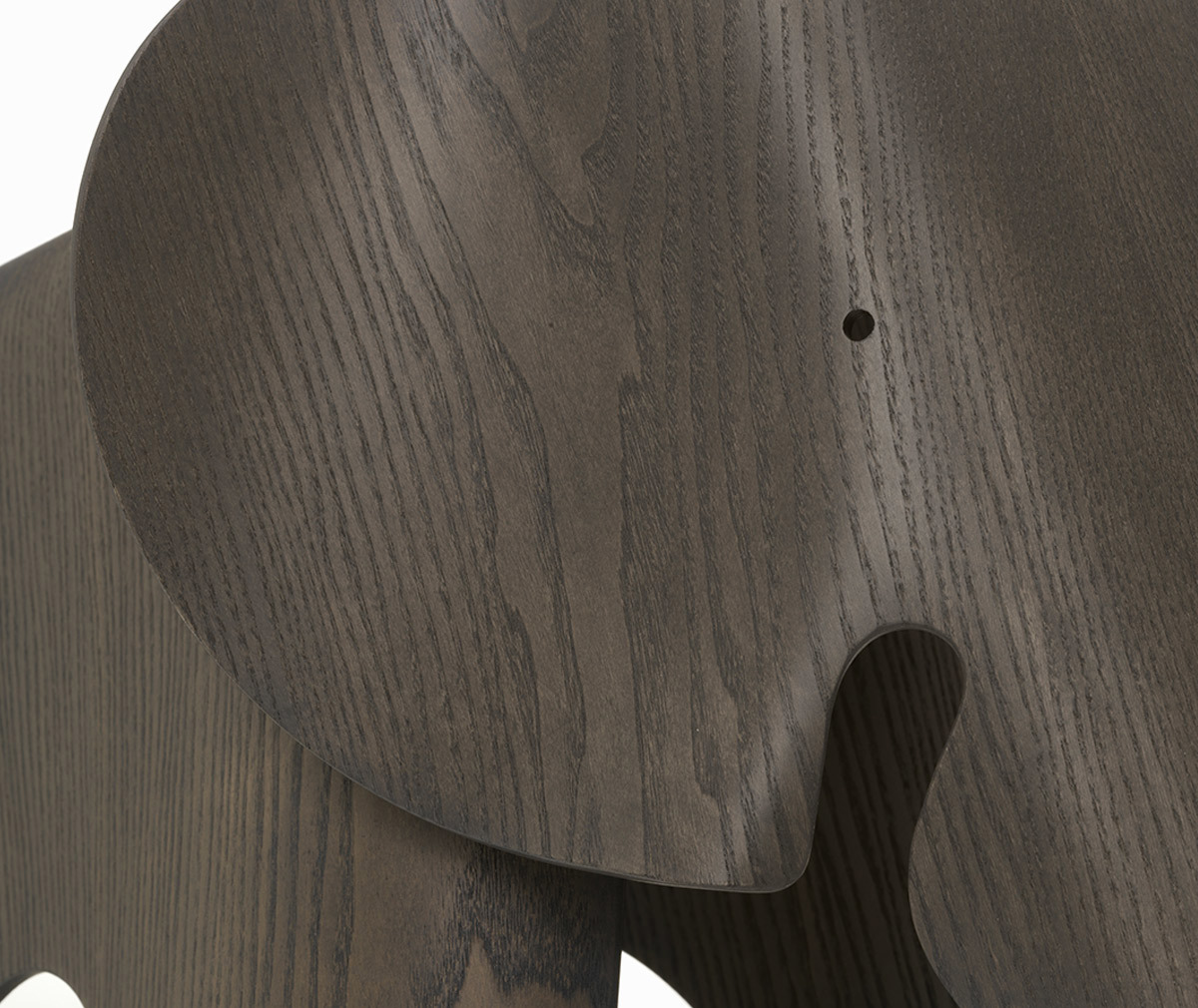 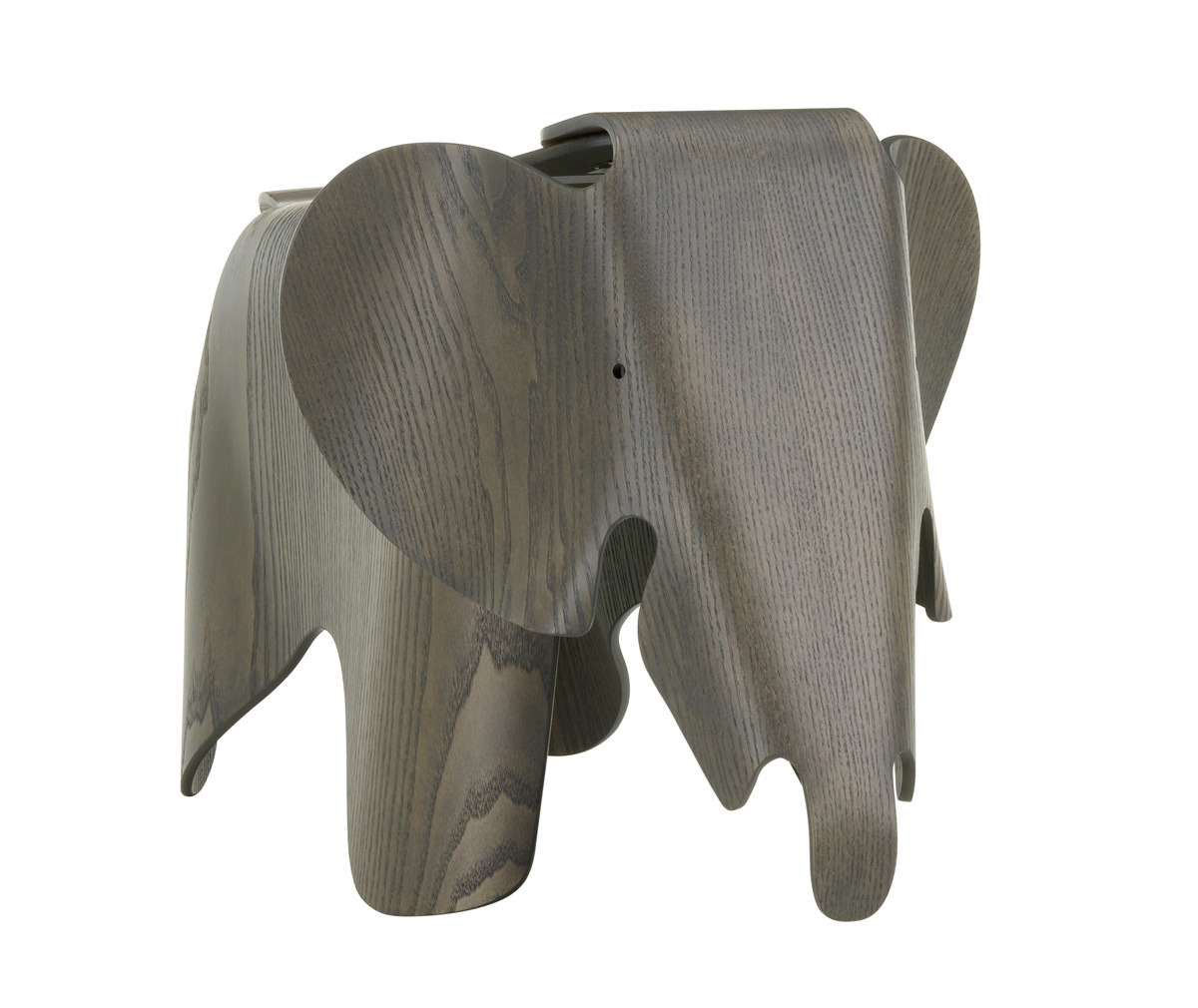 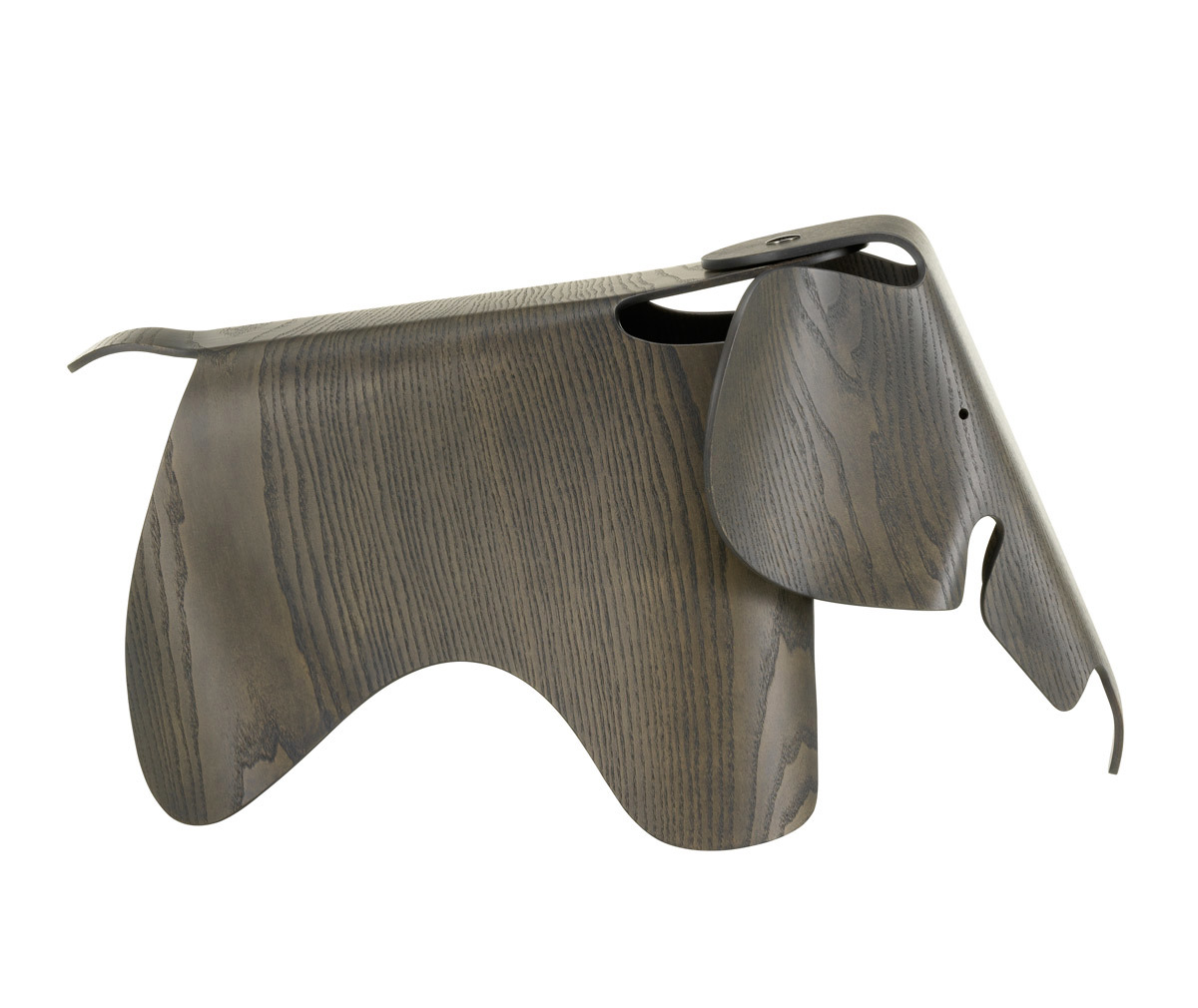 Eames Elephant stool by Vitra was designed by designer couple Charles and Ray Eames in 1945. Originally made of plywood, the product never entered production in that form but was brought to market years later as a plastic version.

The sweet Eames Elephant stool is a playful and decorative detail in any space. The product is suitable for both indoor and outdoor use.

In honour of the 75th anniversary of the Eames Elephant stool, Vitra released this grey-stained plywood version of the product, which is a numbered limited edition of 999 pieces.

Copyright © Vepsäläinen 2022 | We reserve the right to change prices.